STS’ primary function is creating a team culture that changes the world. That’s our ‘Why’ and by doing this we create a team willing to do anything to make the customer happy and change industries for the better. As we aim to our goal of a ‘Happy customer every single time’ we need these new structures to allow growth, without taking anything from our legacy customers and push into new markets. I am honored to be surrounded by people who strive for a better experience as we transition to the next level. 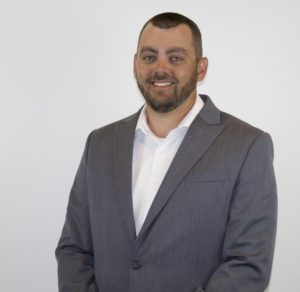 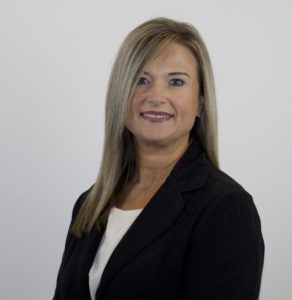 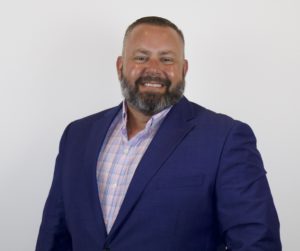 Executive-level employees were given the following new titles and roles: 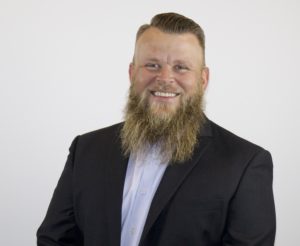 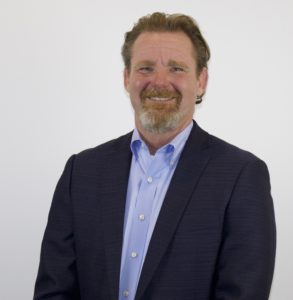 Reach out to Chris nelson, chris@stsgrp.com for additional information regarding these staff promotions.